From her days as a potter, through her many years as the most enterprising and collectable bead jewellery designer with a worldwide reputation, she has been able to wed an incredible and exuberant sense of colour to her deep understanding of craft and crafters. Her large teams of skilled bead workers became a second family to her and took Jane back to her youth growing up on her parents beautiful midlands farm, Blesberg, and her great aunt Killie Campbell where Jane first fell in love with African culture, artefacts and mysteries.

Her fascination with Jung, the influence of van der Post and Peter Ammann and the deep primal rumblings within her, set her off on the journey to becoming a sangoma to there where art starts.

In her artistic endeavours she continued exploring. Amazing textile objects appeared, saturated to excess with colour and texture. She plunged wholeheartedly into photography, travelling with the camera into the object, or wide afield. Her computer explodes these opportunities even further until only the vaguest memories are retained. She started painting again with that same spirit of restlessness and energy.

Her cottage set deep in a jungle on the Berea, is a treasure chest of the most remarkable colours and surprises. It keeps breathing and changing. It is fresher and brighter again… an integral part of who she is. She is at it again. This time all of her African ancestors are talking at once, her beaders have rushed to help and Jane is making her very own statement on one of the most mysterious yet every day objects of all. The doll. Particularly our southern African dolls which still today retain some of the hidden messages buried deep within them.

Sparking the mother in the girl, putting the ancestors on notice...and giving abstract form to her wishes... a gift to her inner child.

Jane has looked at them all, from the wispy Swazi doll carried by the man, the Drakensberg doll with its empty tummy that serves as a piggie bank of sorts, to the great variety of dolls specific to areas, all the way from Angola and Namibia through the Eastern Cape up into KwaZulu-Natal, where especially the Msinga area has retained and developed the traditional uDoli.

Other exiting dolls may be found in Mpumalanga up amongst the Venda people, the Tsonga, Shangaan or in the Phansi museums collection of course where Jane has been an ardent supporter and browser for many years.

Jane has had a calling to make her own statement on the uDoli. This creation has been incubating in her very being for many years resulting in the birth of this once off collection of uDoli 2014. Beads are starting to talk again. 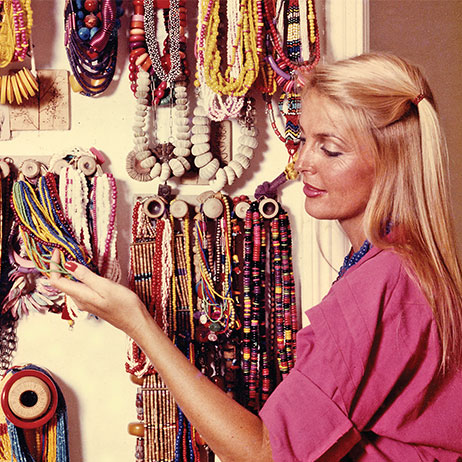 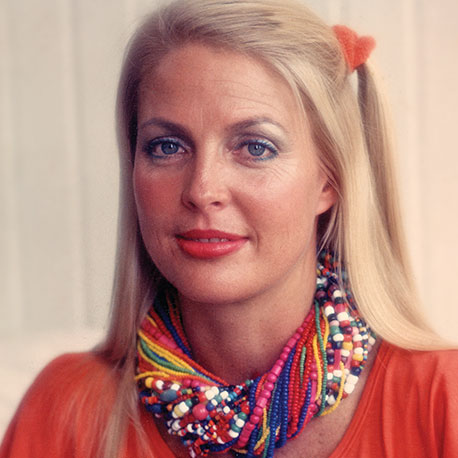 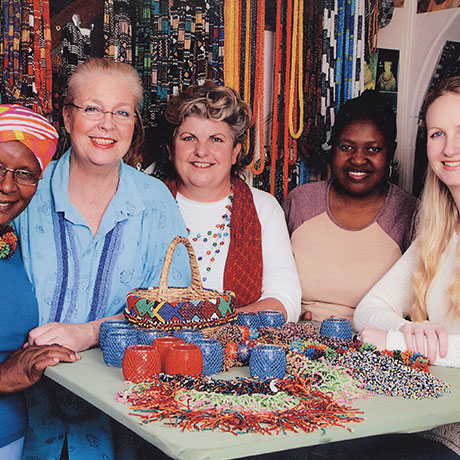